Lithuanian Education Employees Trade Union (LEETU) was set up in 1990. It unites general, vocational education, nursery teachers, high and higher school lecturers and other employees working in education. LEETU is one of several education trade unions in Lithuania but the main objective of LEETU, have been set in the congress 2012, is to unite all unions. 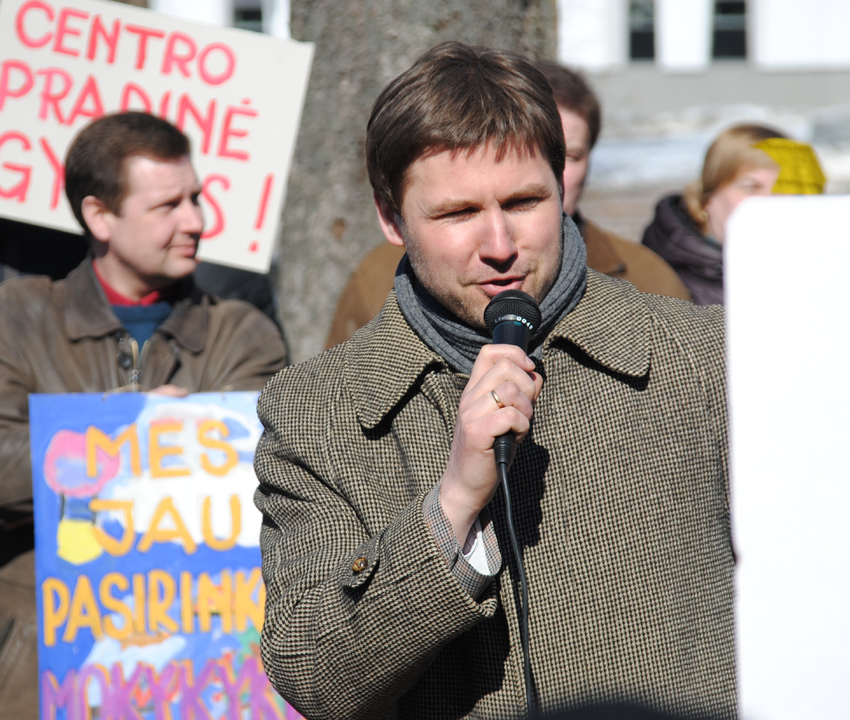 LEETU is a member of Education International (EI) and European Trade Union Comittee for Education (ETUCE).